Severine and Frederic Seweryn met through a shared passion for food and hospitality while working at a four-star hotel in Grasse, near the Côte d’Azur. Severine was born in the Alps and Frederic in Cannes, but both grew up in Provence and have a particular affinity for southern French cuisine.

Frederic joined the industry at the age of 17 and worked his way up to the position of head chef, after training at several award-winning restaurants in Antibes and Grasse. And Severine also excelled during her time at college, earning the accolade of ‘best trainee’ in the French catering industry for 1998.

Just six months after meeting, the couple decided to take on a new adventure and move to the UK. Keen to set up their own restaurant while young, they fell for the charm of old town Poole and its quayside, where they opened the Guildhall Tavern in 2000, while Fred was 27 and Severine 23. Young and in love, they threw themselves into their business to a create a renowned French seafood establishment, serving only the freshest of ingredients.

Since then, the Guildhall Tavern has earned an excellent reputation and loyal following among local residents. Fred continues to keep up with food trends from his native country, particularly the Côte d’Azur. The couple also like to travel and experience new styles of cuisine and make a point of regularly visiting Michelin-starred restaurants and meeting fellow chefs as a source of inspiration. They continue to be extremely passionate about food and fastidious about quality and service standards.

Their dedication has been rewarded with a range of awards and recognition, including listings in both the Michelin Guide and Good Food Guide of 2019, as well as being named Best Restaurant in Dorset 2017 at the county’s tourism awards. 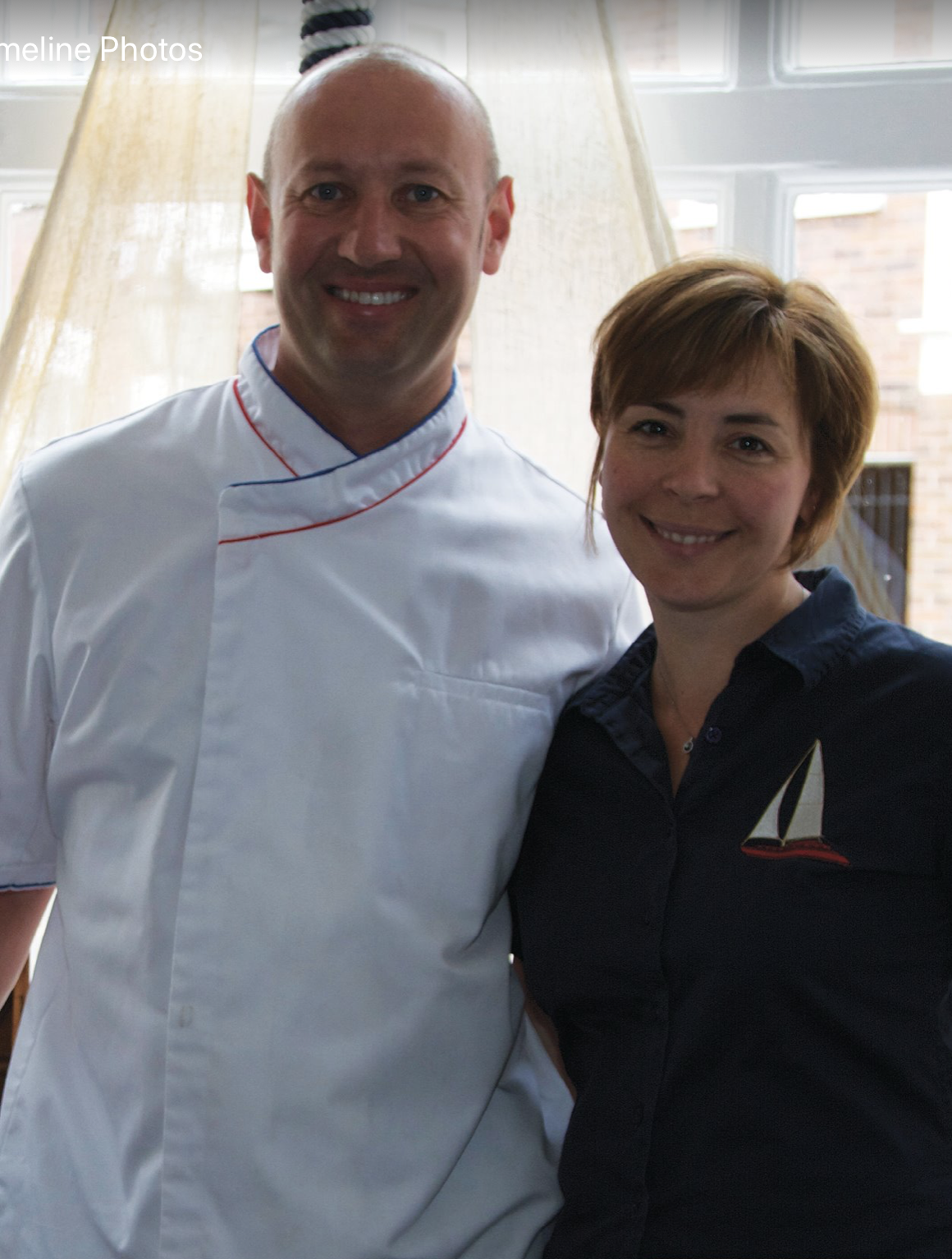 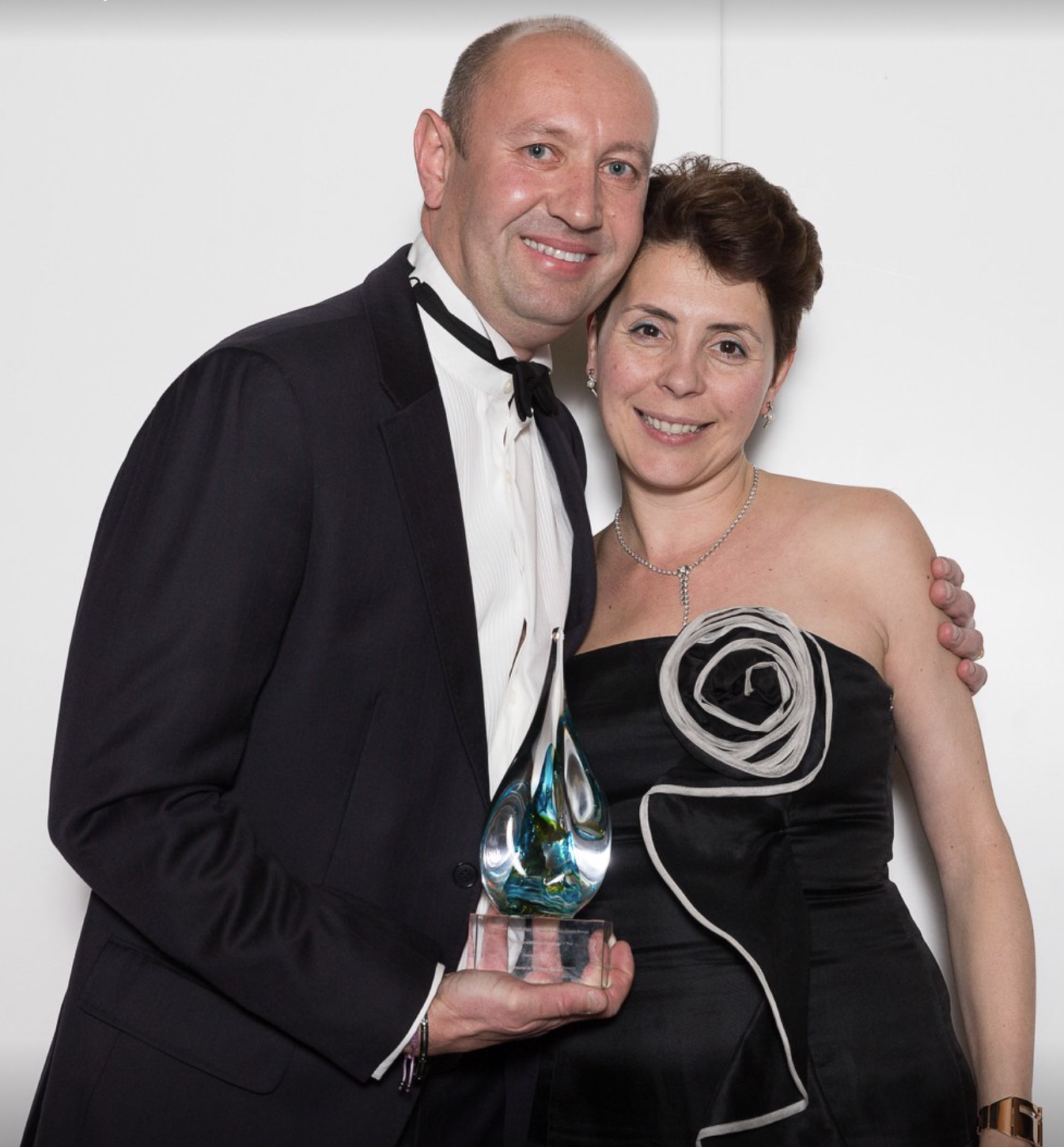 After 20 years of great success with their restaurant Guildhall Tavern on Market Street in Poole, Severine and Frederic have now moved to their new venture - St Tropez Lounge - on Poole Quay.

This continues to offer the same full French seafood a-la-carte menu for which they are renowned, as well as a breakfast menu and cocktails.

Severine and Frederic look forward to welcoming you to St Tropez Lounge. 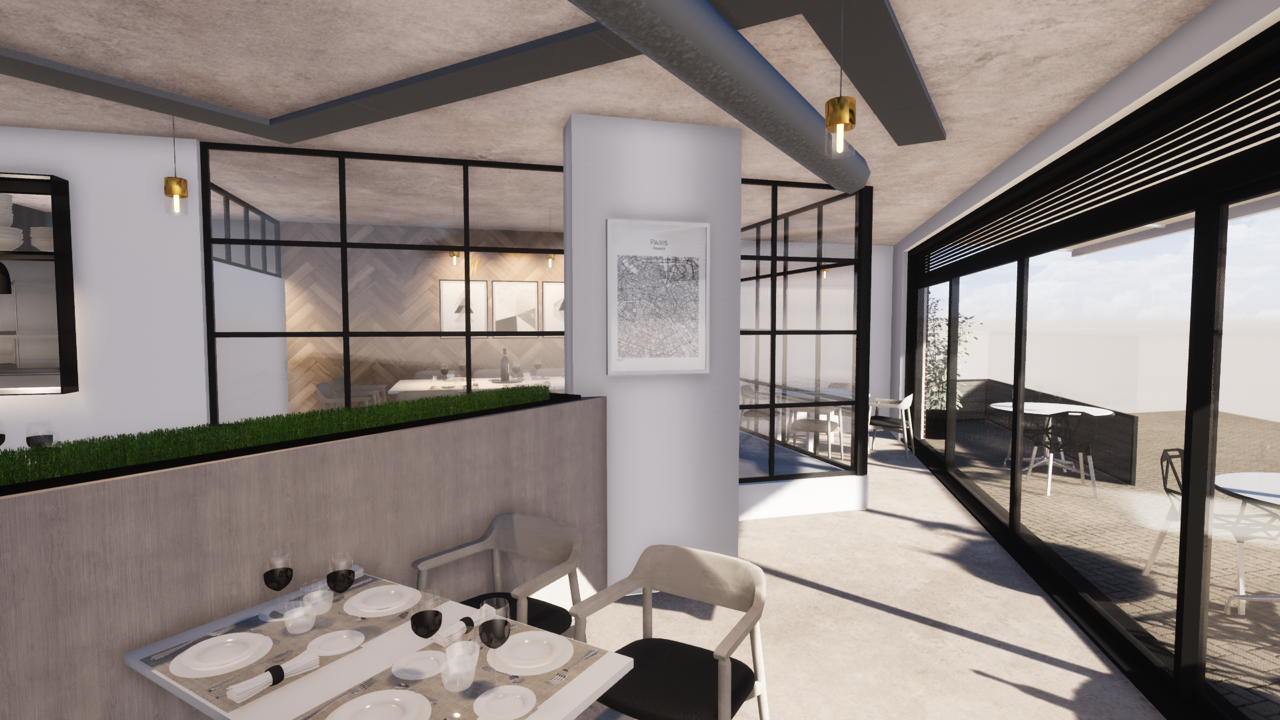 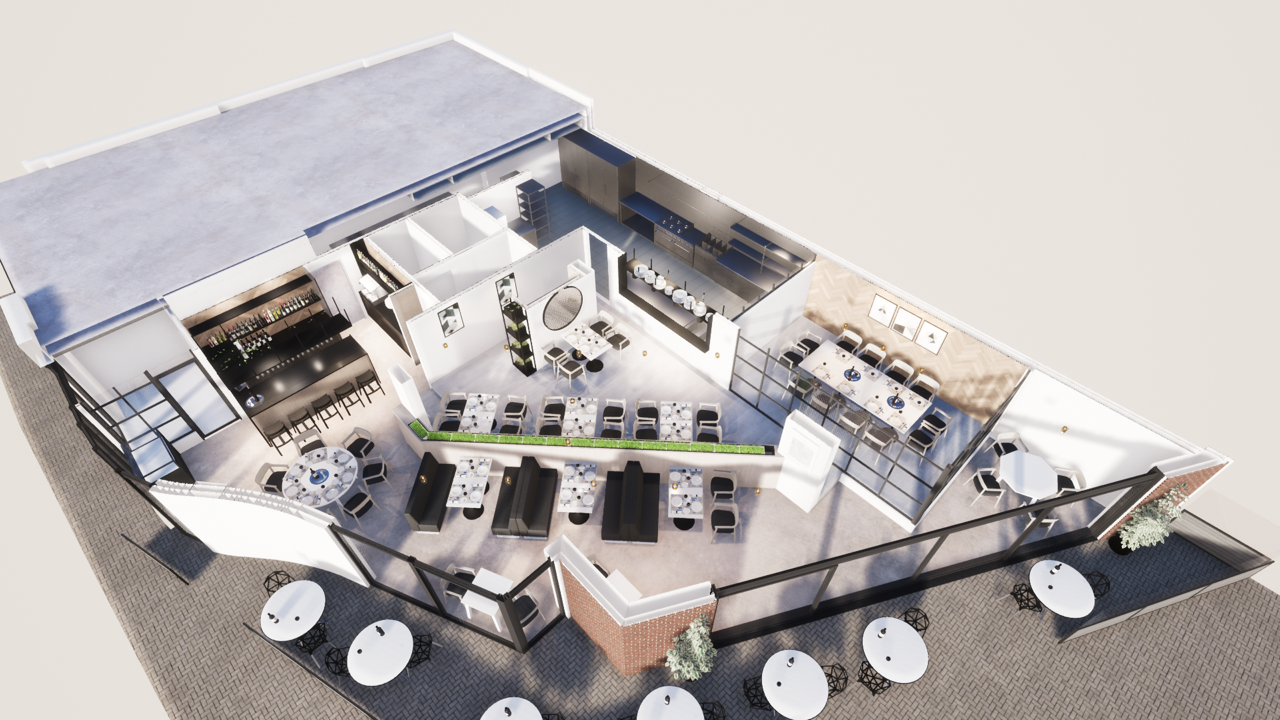